Rébellion Magazine : Who Are We ? (english version) 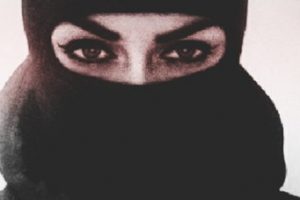 Rebellion is an european socialist-revolutionnary magazine founded in 2002. It’s the voice of a community tied by an engagement for autonomy in a radically anticapitalistic sense.

We want to link reflexion and action. To understand the development of society to better understand its complexity and find the means to change it. It’s the goal of our periodic. Advancing theoretically and organising efficiently our struggle implies following personnal and collective demanding ethics. Beyond left and right, we refuse old divisions and call to the converging of struggles against the system. We’re trying, at our size and with our means, to contribute to the birth of a radical alternative, right now.

Without a political program who’d be dogmatically frozen, we are for a “theoretical and permanent contruction linked to the daily experiences of struggle of our people and we refuse any form of sectarian lock-up.

Rebellion is designed as a political tool serving action. Our publication is a link between individuals and groups finding themselves in its works and want to concretelly act on a useful terrain.

We are heirs to the long struggle of emancipation of European workers against the capitalistic domination and alienation.

We defend a socialism that’s be respectful of each folk’s identity in a strong Europe, conscious of its origins and destiny. We reject centralistic nationalism and its caricature, separatist micro-nationalism. To build an authentical and original socialism, we reject the bureaucratic statist socialism and support any form of social, participative and direct un a federalistic-type state.

We consider Brussel’s Europe as a parody of European sovereignty, reverse to the real application of the principle which is subsidiarity, only way of re-creating a real social link.

We choose a differentialist antiracism. The great-scale immigration is a tragedy as much for the European people as for the immigrants, victims of globalistic capitalism which has no other finality than its process of valorization and financialization.

Refusing the logic of nature’s destruction in the name of profit, we affirm the importance of the birth of a revolutionnary ecological consciousness. We are opposed to the dishumanization of our lives wanted by the global market in the name of “progress” and we fight technical alienation (rejecting transhumanism and every form of manipulation of living beings).

Our inspiration is that of a federal Europe, respectful of nations, of peoples, of regions, of communities and local associations; a Europe with an imperial and not imperialistic vocation.

Everywhere in the world we support the side of people against the capitalistic homogenization and exploitation of which the United States constitute the main, but not unique, vector.

Our magazine is the result of a collective work of redaction, conception and diffusion entirely volunteered and independant. To make our ideas and our valors progress, we only rely on our own strengh.

Our redaction is participative. the texts aren’t signed and are the expression of our team’s collective reflexion.

BY MORALS, WE REFUSE ANY ADD OR SUBVENTION. OUR INDEPENDANCE ONLY RELIES ON YOUR SUPPORT. 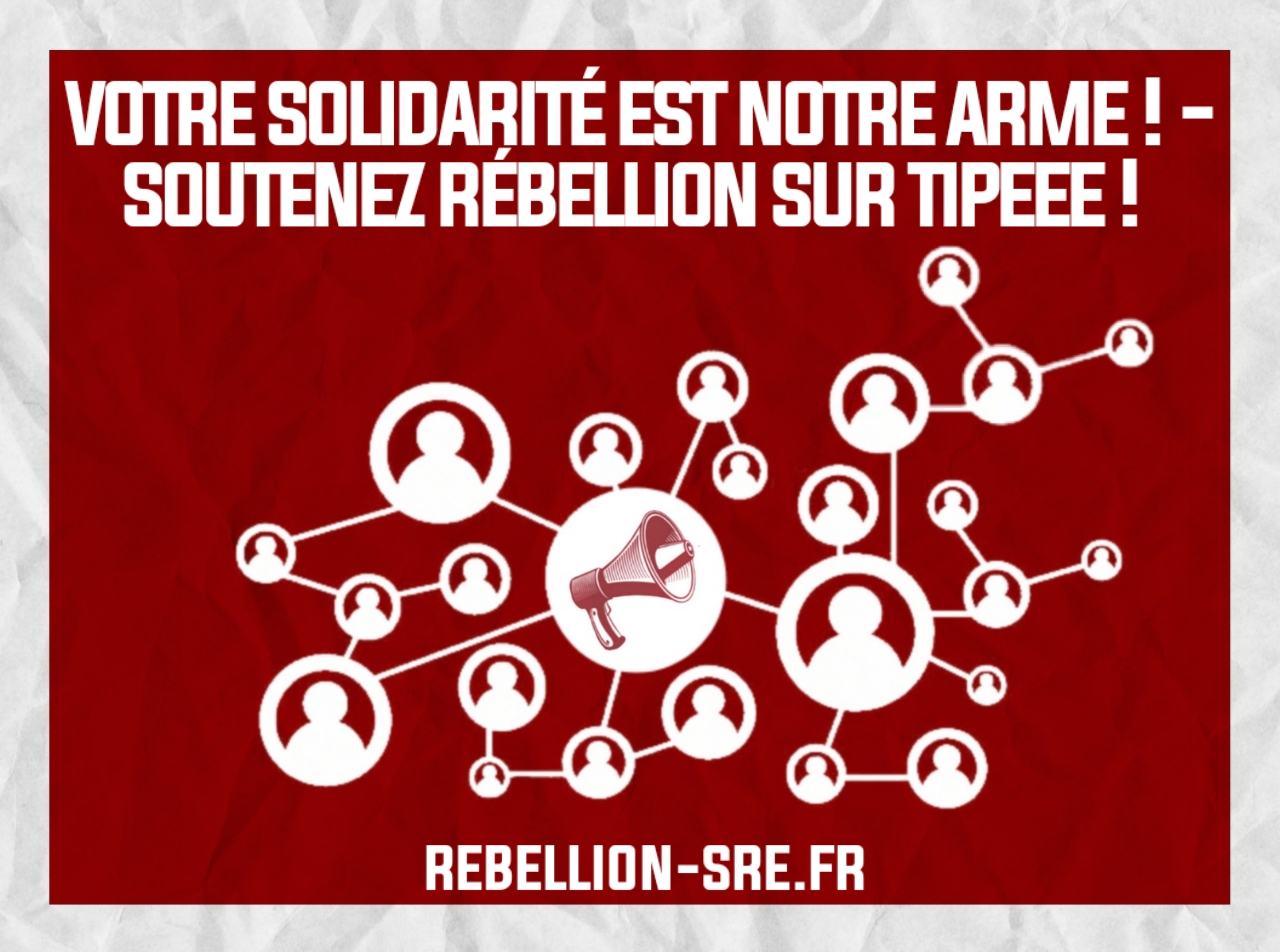 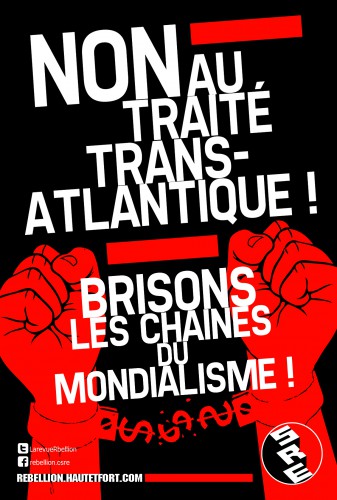 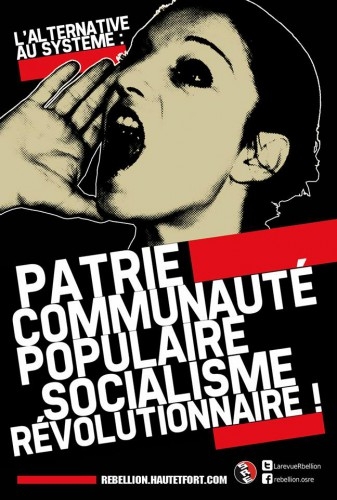 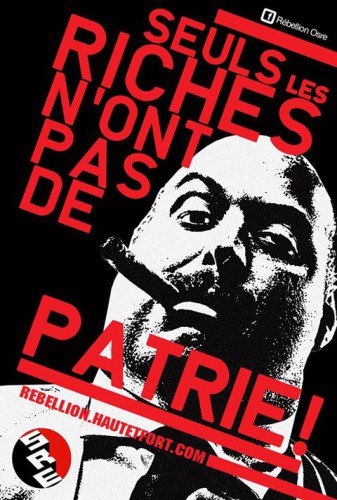 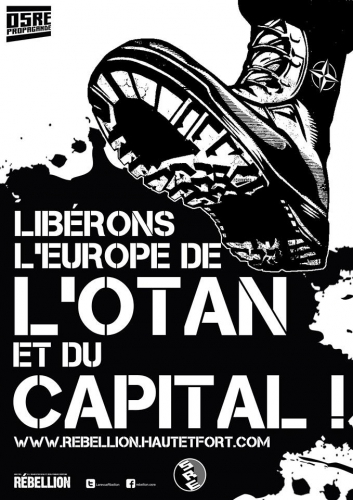 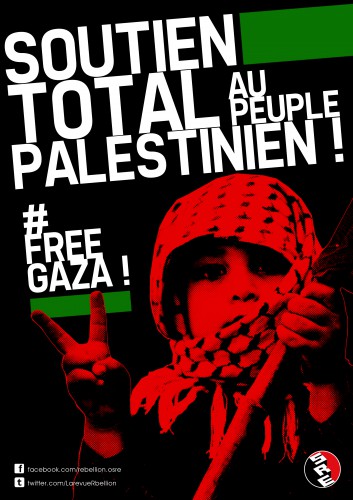 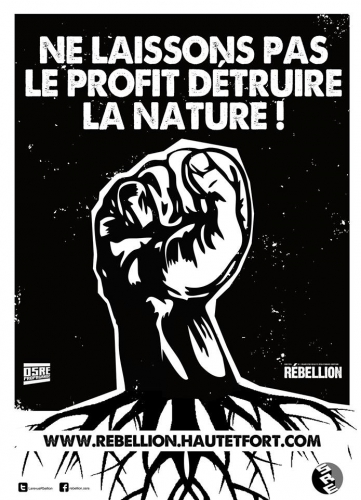 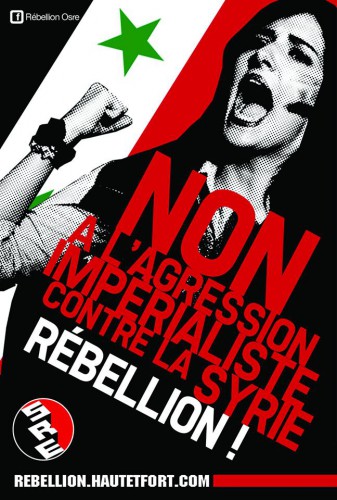 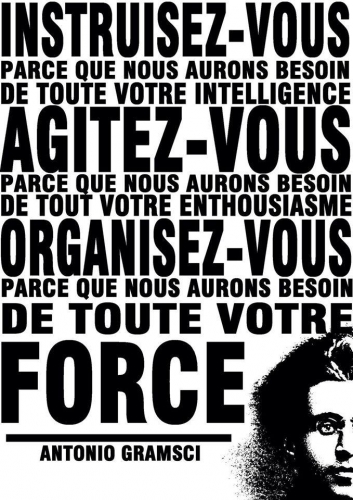 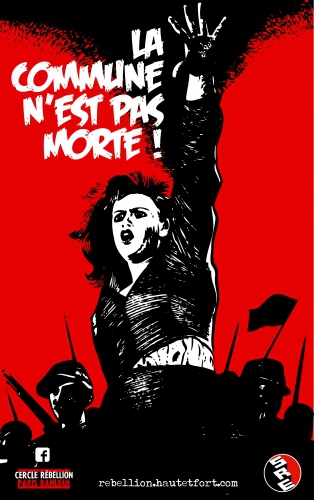 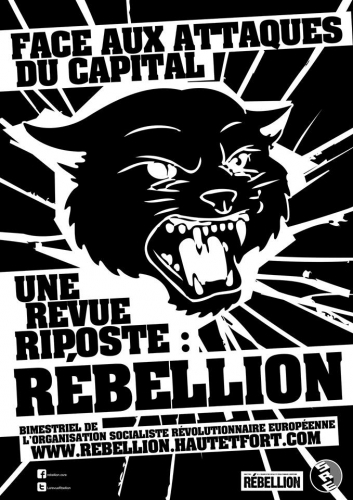